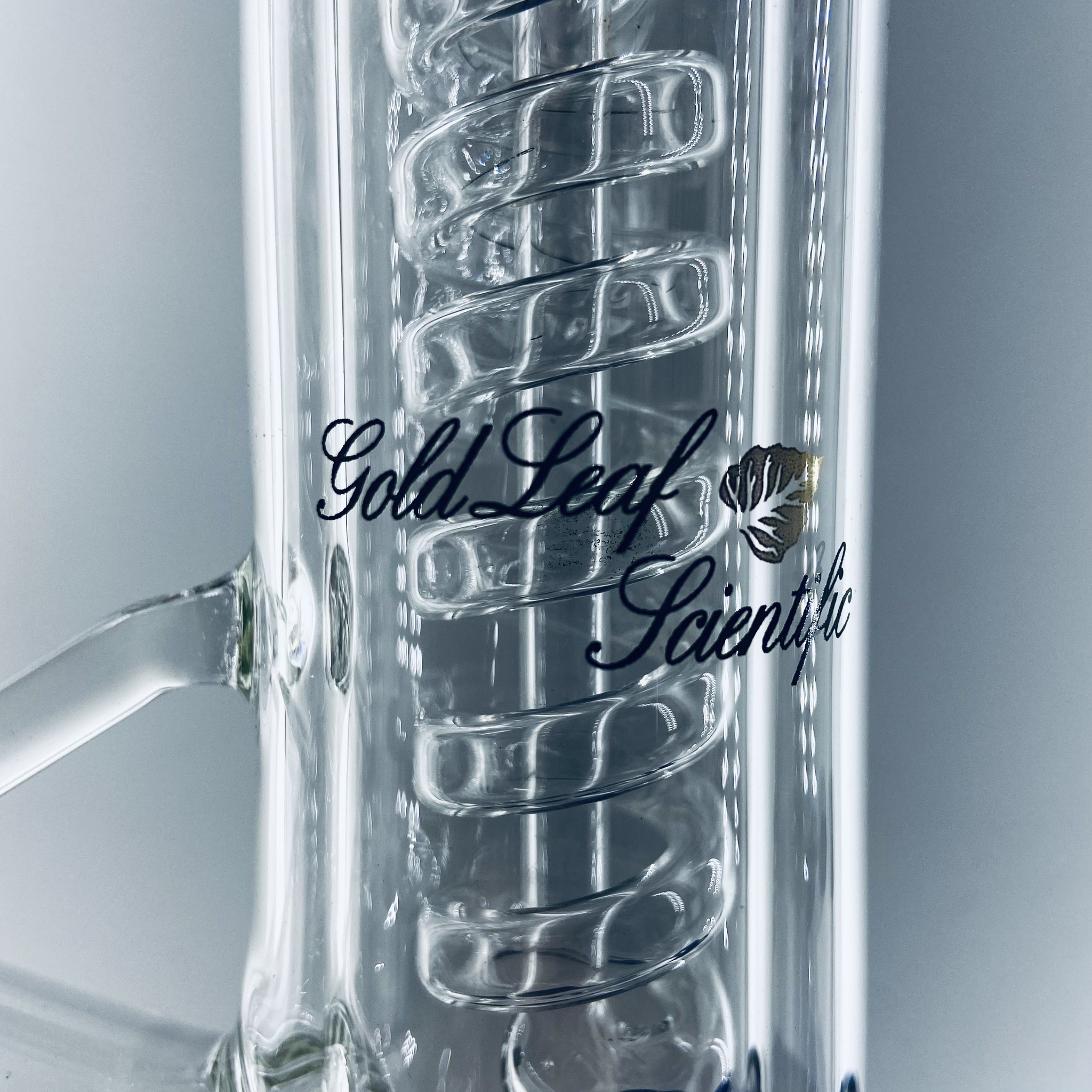 We have two styles of setup avilable with different sizes.

The viscosity or thickness of the material to be refined/extracted determines which system to use. In some cases, the sample might be very thin and almost pure terpenes such as with a high terpene fraction leftover from crystallization. With a thin (low viscosity) material the overhead stirring might not always be necessary, although one should consider how much the material will thicken after much of the terpene fraction is removed. Although the material or sample viscosity is not clearly defined, we generally recommend the benchtop setup with hotplate/stirrer for refining a mostly terpene fraction.

A thick (viscous) crude oil or concentrate will require heavy stirring.  The additional equipment and complexity of this style setup makes it considerably more expensive but there are several advantages to this. Generally extracting the terpenes from fresh crude oil is going to yield the most pristine and highest quality terpenes. Growing diamonds (crystallization) or storing outside an air-free, low temperature area usually causes some oxidation and off-notes. Another advantage is the responsive temperature control of the recirculating heater/chiller which is more stable and effective for low to ambient temperature distillations and can offer advanced tools like programmable temperature ramping. We recommend the production scale setup with overhead stirrer for extracting terpenes from a mostly cannabinoid sample. 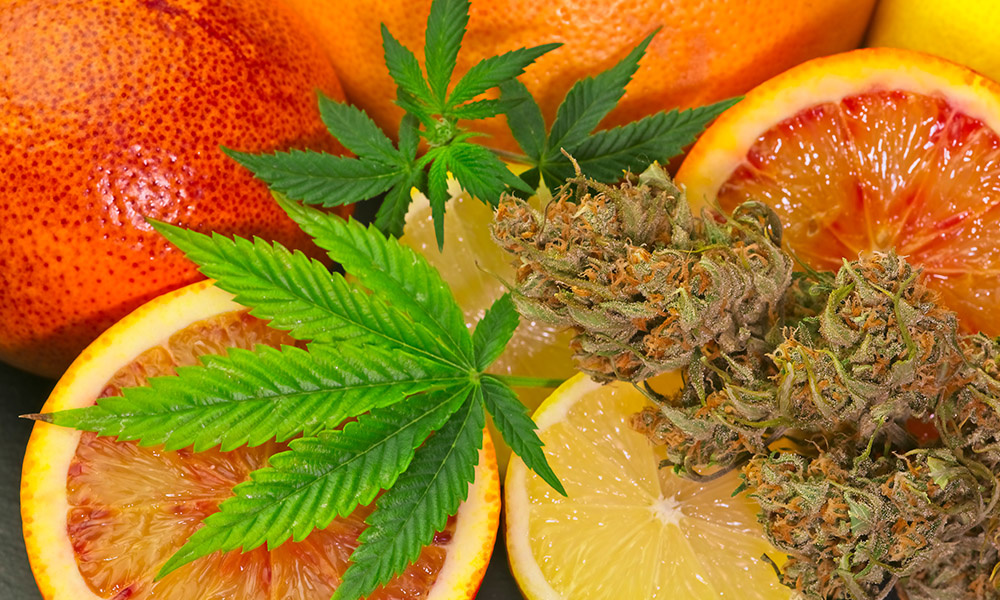 Yield is highly dependent on your input material. An extraction from crude oil will yield <10% total, whereas a high terpene sauce can yield more than 50% terpenes. The crude oil will also expand and muffin somewhat which will take up some volume so we generally recommend filling up to no more than 60% volume of the boiling flask.

Production Scale-With a 10L setup you would fill about 6L of mostly cannabinoid crude then extract 5-10% terpenes (300-600mL). This would be the total amount before considering any refinement or fractioning

Benchtop Scale- With a 2L setup you would fill with roughly 50% or 1000mL. The sample is mostly terpenes ~60% (600mL). Some of the terpene fraction will be left in the residual oil left in the boiling flask so lets say 450 of the 600mL is recovered. That 450mL would be split into multiple fractions and it is likely that roughly 50-60%  (250mL) will be retained or further processed. The remaining fraction may contain oxidized compounds or contaminants that negatively affect the profile.

*sesquiterpene fractions can possibly be further refined and used as a dilutant.

The time needed to complete the process will depend on the type of processing and the extent. Extracting the terpenes from a mostly crude sample is generally fast at ~1-3hrs. Refining a high terpene sample will vary widely based on the extent of separation and volume. A rough and quick refinement can be done in roughly 2 hours, but the extent of separation can be unlimited. Some terpenes have a different scent character when diluted or concentrated so there is likely some fractions which would smell totally unique or different separated than when together.

One of the biggest issues we had to solve was the oxidation and contamination of the terpene samples. Air-free techniques must be used in all transportation and storage. We have provided the tools and techniques to meet this requirement, but it might be a learning curve for some and will require some commitment to the technique. Contamination is also an issue that we found to be mostly cause by unclean glassware. It is very important to completely clean the glassware each use so you may want to consider your cleaning tools or techniques.